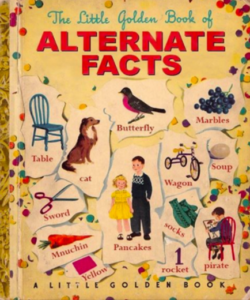 I couldn’t have known it at the time but I was introduced into today’s world of ‘alternative facts’ at the tender age of 12. I learned up on the big screen that if you just deny reality long enough, you can break down any resistance you may encounter. 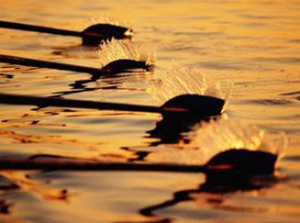 After first pooh-poohing the sport of rowing as an elitist, Ivy League sport, I took it up 17 years ago and promptly fell in love with it. Not only was the workout just what my body needed, but the friends I made on my rowing team are many of the best people I know. I struggled to get past the terminology of the sport, however. It all seemed so…suggestive…when barked at me by an amped-up coxswain. That’s where the idea for Strokin’ came about.

Hoytus Interruptus: A Bit of Perspective 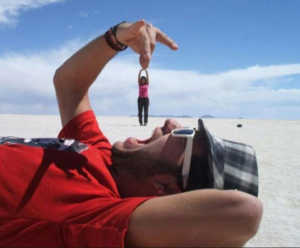 Humans: Are we plucky, resourceful survivors destined to “get it right” in the end? Or are we a noxious weed, fouling things up wherever we take root? David Grinspoon, author of “Earth in Human Hands” takes the more optimistic former view and strikes a more hopeful chord for our future on Planet Earth. 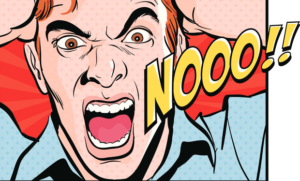 Sometimes inspiration comes from the unlikeliest of candidates. Who knew that our four-year-old daughter could give us a moment that would serve as a reminder to stand up and be heard, especially in the times in which we find ourselves now? Here’s the tale of when little Natalie took a stand of defiance that we’d never forget.